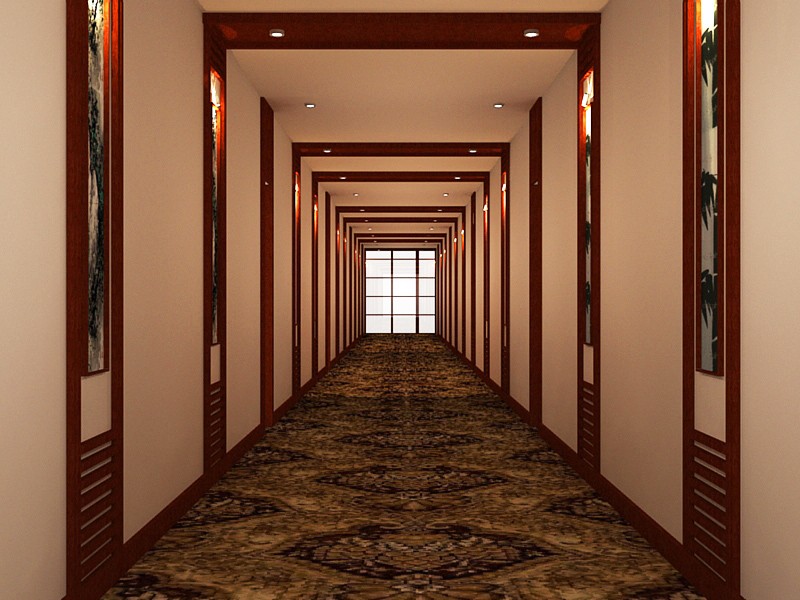 YKG were approached by Phoenix Hotel Group, who acquired and invested in the former Travelodge Hotel, to design the interiors of the hotel’s bedrooms.

Located in the vibrant London area which attracted many affluent businesses types and travellers from the Far East, the client’s brief was to explore and exhibit Chinese culture and lifestyle into the living spaces.

With this brief in mind, YKG created minimalist designs highlighting Chinese culture which would create an oasis for the guests. Simplistic exhibition of Chinese patterns and colours with furniture finishes influenced by classic Eastern designs.